The government is having trouble finalising its proposed Religious Discrimination Bill because it’s bad law, according to experts.

However, the second version is also facing heavy criticism from a range of diverse groups.

The bill also received criticism from employer associations and unions. 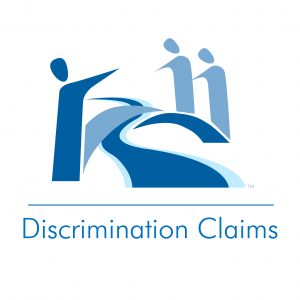 BlueScope Steel has been given the green light to discriminate on the basis of sex.…